Normal married couples fight about finances, in-laws, and the proper method to load the dishwasher. Ben and I fight about glitter. Grab a piece of golden Apple Honey Challah while I explain.

It started three years ago when Ben picked me up for a date, and I had rubbed some of that super sexy shimmer lotion onto my legs just before he arrived. It turns out that, while shimmer lotion may look good under a mini skirt, it will leave a stubborn trail dust of sparkles on your date’s passenger seat. Those sparkles will then refuse to budge until your date pays to shampoo his car. Oops.

Glitter lotion is now banned from our apartment, but that hasn’t stopped the conflict over shiny specs. Christmas is particularly problematic. I purchased our tree and ornaments in my single lady days, which translates to décor that is cheap, colorful, and of course, glittery. Every holiday when I haul it out, Ben goes into a glitter tirade, following me around with the vacuum and pointing out every stray spec. To be fair, those glitter pieces do have a fairly nasty habit of finding their way into unusual locations (Ben’s desk drawer; our kitchen cupboards; the bathtub), and I suspect that they are targeting Ben. How else would the man wind up with glitter inside his baseball cap? 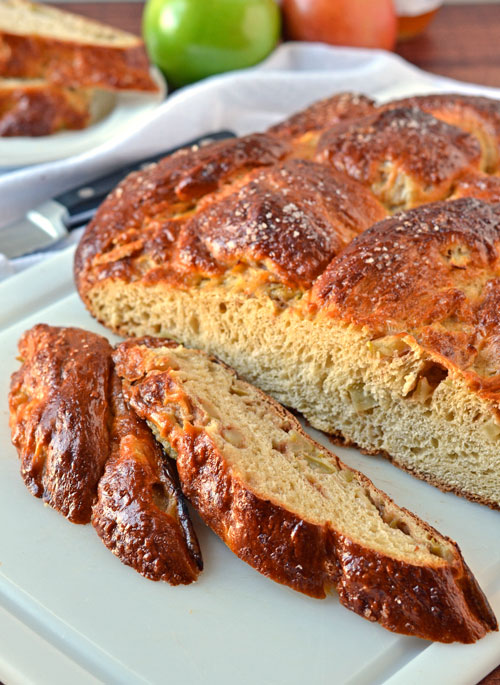 Despite the dispute, I do not regret my glittery ornament selection. They are so pretty! Also, the holidays should be merry and bright. Our surroundings demand a little extra glam. Apple Honey Challah bread is just that: something familiar, studded out to make it extra special for holiday celebrations.

Challah is a traditional Jewish bread, eaten on the Sabbath and holidays. Being Jewish is not, however, a prerequisite to enjoying this wonderful loaf. For our Apple Honey Challah, I kept much of the tradition in the recipe—eggs for richness, no butter (I used light, fruity olive oil instead), and a beautiful braid—but added a bit of my own flair: white whole wheat flour, golden honey, chunks of tart apple, and a warm touch of cinnamon. The result is an unbelievably tender loaf that is so fluffy and soft, it melts on your tongue, yet still boasts enough structure to hold up to the toaster or (better yet) a French toast batter.

It took me three holiday seasons to work up the nerve to bake challah. With its fancy braid and shiny, bronzed exterior,I thought challah would be too complicated for a home baker like me, right? BZZZZZZ (cue the “Erin, you are sooooo wrong” buzzer). Challah dough is straightforward to prepare and simpler than it looks. It’s sticker than typical bread doughs (thank the honey for that) and requires an extra rise + egg wash, but otherwise challah isn’t any more complicated than a batch of dinner rolls. Even the braiding is easier than it looks (and I’ve included these pictures to help!) 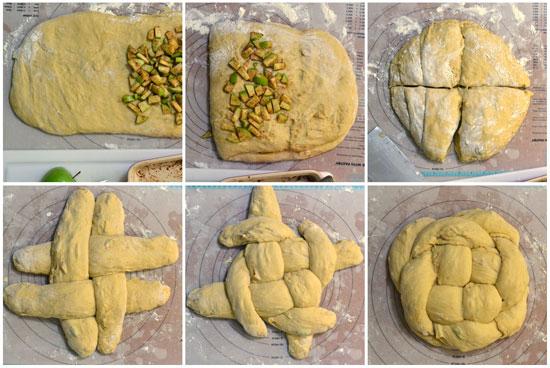 My Apple Honey Challah is extra super fluffy, thanks to my bread baking BFF Red Star Yeast. As I’ve shared previously, Red Star Platinum Yeast is my bread-baking weapon numero uno. It makes the most bowl-busting doughs and fluff-tastic loaves, an especially impressive feat when baking with whole grain flours, something I do almost exclusively. My Apple Honey Challah rose so fabulously, it nearly expanded right off the edge of my baking sheet! 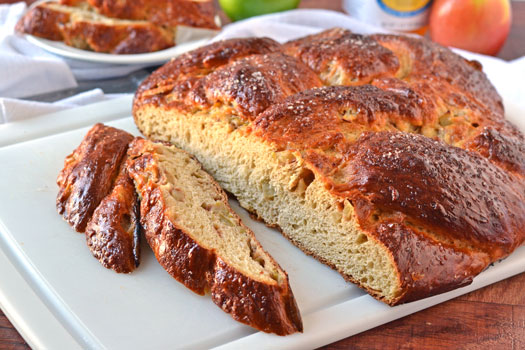 The holidays are a time to try something special, to add a little glitz to the every day. We place stockings on our mantels, wreaths on our doors, and lights on our trees. Let your breakfast in on the glam by baking a tender, cinnamon-scented loaf of Apple Honey Challah. Then, watch what happens when your glittery Christmas tree topper falls off, lands with a thud, and spews gold fairy dust all over the carpet and your husband’s gym shorts. Yes that happened. Fortunately, I had some fresh challah to abate Ben’s temper.

Best leave the sparkle to the Apple Honey Challah.

And a few more sweet recipe ideas to glam up your holiday spread: 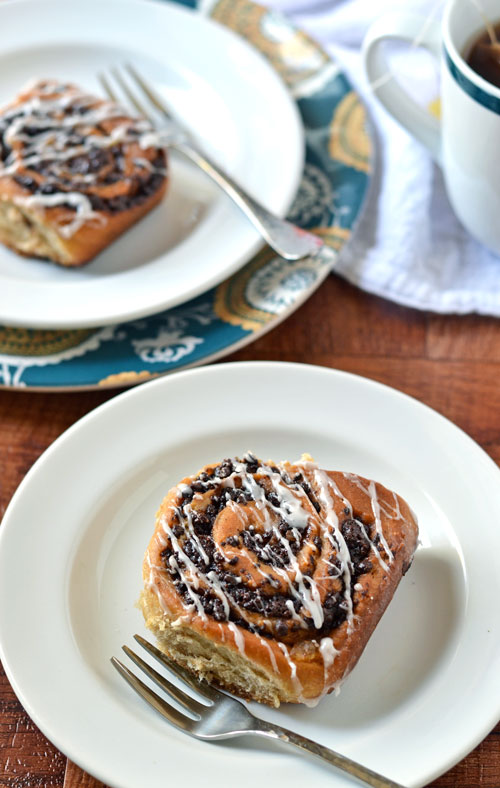 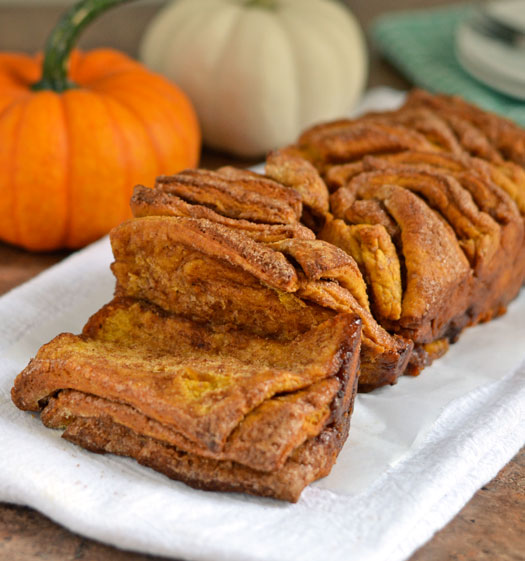 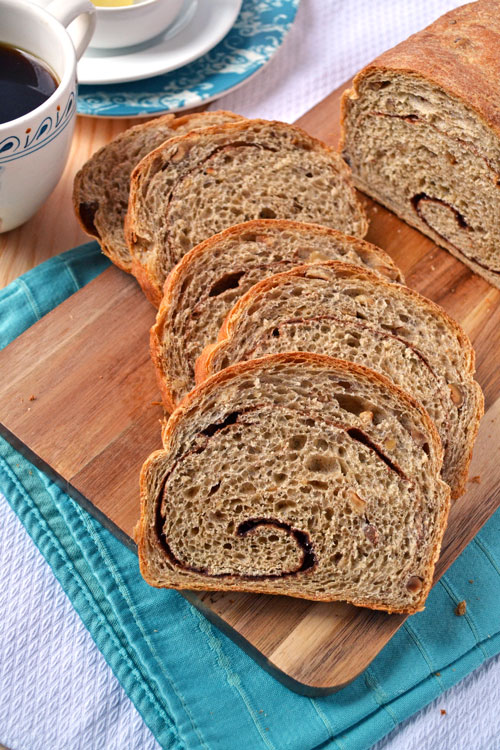 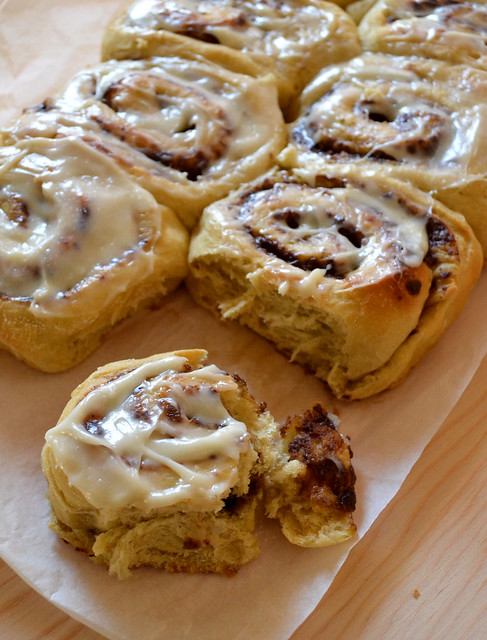 For the Egg Wash:

Still nervous about baking with yeast? Check out Red Star’s helpful videos and baking tips, along with everything you need to know about yeast. For recipe ideas and inspiration, follow Red Star Yeast on Facebook, Twitter, and Pinterest.

Red Star Yeast compensated me for my time to create this post. As always, all opinions are my own. Thanks for supporting the brands who make it possible for me to provide quality content to you. Recipe (loosely) adapted from Smitten Kitchen and Healthy Bread in 5 Minutes a Day.

posted in Other, Recipe
74 comments »