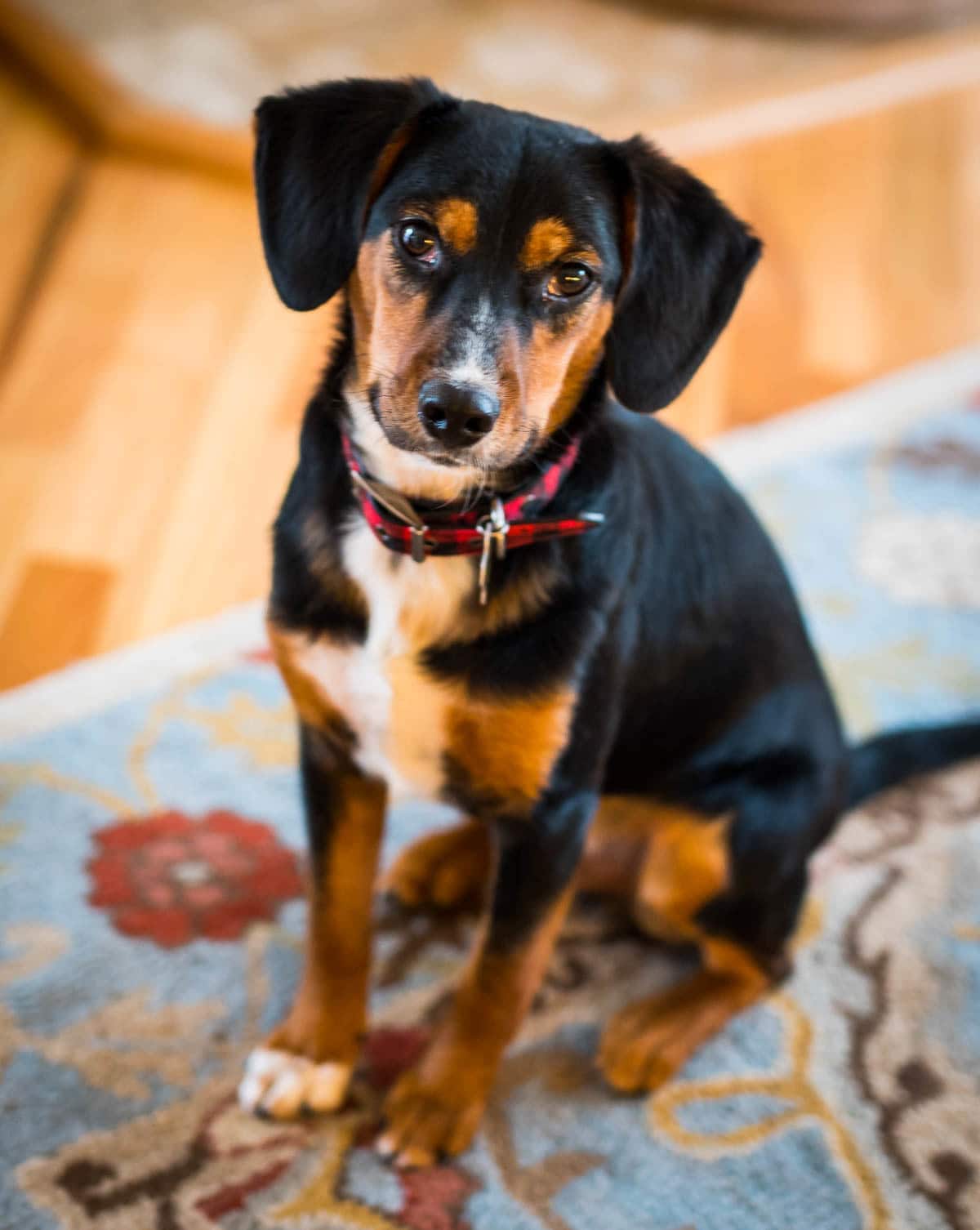 I’ve been keeping something (or rather someone) from you. Hints: he’s furry, loves long afternoon naps, and licks my fingers every time I sit next to him on the couch with my laptop and try to type.

Meet Teddy, the latest addition to our family!

This four-legged bundle of fur baby love came into our lives the night we arrived home from Thailand. Because, obviously, what you should do immediately after spending 2.5 weeks in a different hemisphere and enduring a 30-plus-hour-long travel day is adopt an animal.

In the words of my neighbor who spotted us walking our new pooch while in a jet-lagged stupor, “You two do like drinking from a fire hose.”

And what a cool drink of water this little guy is!

As an animal lover who works from home, spends too much time at her computer, and has a habit of talking to herself aloud, I’ve long considered a dog. I reasoned I’d appreciate the extra company, talking to someone else instead of to my empty kitchen (even if that someone couldn’t talk back), and having a living, breathing reason to stand up from my desk and go for a walk.

Like a child who is caught reading under the covers after her bedtime, on more than one occasion Ben leaned across the bed to find me clutching the iPad secretively and taking online quizzes with names like “Dog Breed Selector” and “Which Breed Is Right for Me?” A few late nights and internet sessions later, I had our ideal breed selected, three breeders emailed, and was on the waiting list for our perfect purebred puppy.

Then we met Teddy. 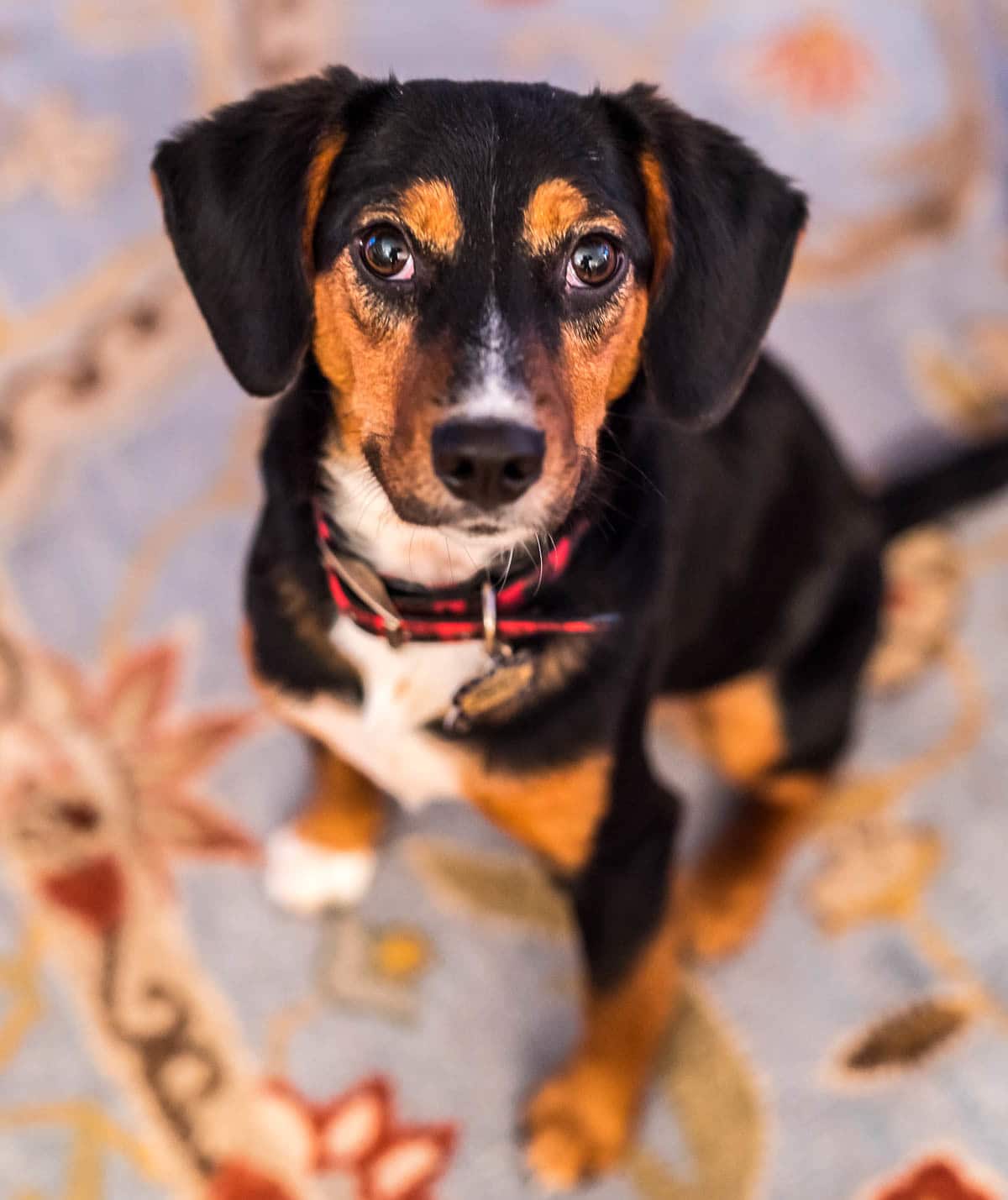 I’m not sure what exactly prompted me to open a new internet tab and search “dog shelters, Milwaukee,” but before I knew it, I was pages deep into puppies, adult dogs, and even cats in need of loving homes. Many of the shelter websites included blurbs about the dogs’ personalities, and I loved the idea that I could get to know a little bit about my future pet before bringing him home.

But no, no, noooooooooo, we were getting a purebred puppy that we could mold from Day 1, that wouldn’t shed or chew on things it wasn’t supposed to, and that surely would receive a full ride to college. Plus, I’d already taken all of those dog breed quizzes online. No sense wasting the effort!

Then we saw that one of the shelters was having a meet and greet at a local Petco. Prospective owners could spend time with available dogs and learn more about the adoption process. We decided it “couldn’t hurt” to “see what was out there.” We stopped by the week before we departed for Thailand.

The meet and greet was purely for theoretical research purposes, of course.

We knew when we met Teddy (whose name at the time was T-Rex) that he was special. He was calm, cuddly, and had this super serious look to him that still makes me giggle. It’s as if a mini Ralph Waldo Emerson were looking up at me through his eyes, wanting to have an earnest discussion about the finer points of literature…while rolling over to beg for a belly rub.

We visited Teddy again two days later, and by the time he climbed up into my lap and started licking my face, we were sold.

The shelter made a special exception for us by holding Teddy while we were traveling (THANK YOU). As soon as we landed, we dumped our smelly backpacks in the middle of our kitchen floor and made an emergency run to Petco, where a cashier took pity on us and helped us shop our entire list. We headed from Petco directly to the foster home where Teddy was living, signed the dotted line, and just like that, we were responsible for a living, breathing animal.

It’s been two weeks, and I am in love with this pup. We named him Teddy because he is just that: a cuddly teddy bear. He’s 10 months old and, according to the shelter, a beagle mix of some kind. In terms of personality, “T-Rex” couldn’t be any further from his demeanor. I mean… 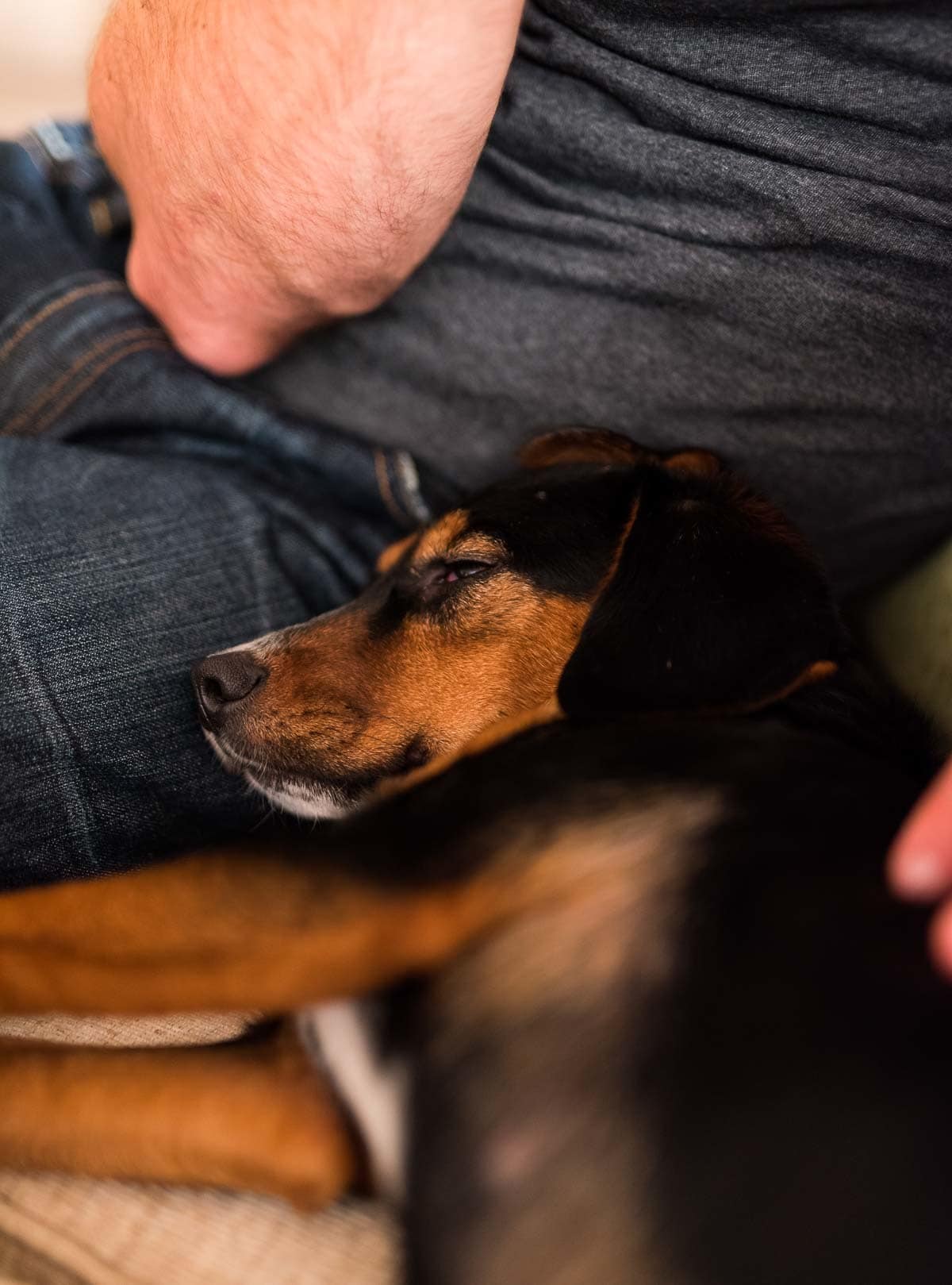 Other than Teddy’s extreme distaste for the vacuum cleaner, he’d be more likely to lick an intruder to death than scare him away. He comes whenever he’s called, sleeps quietly at night, and lives for head scratches and belly rubs. Walking on a leash is still a bit of a challenge, but we are getting there.

Teddy’s favorite activities include napping, eating, being pet, learning new tricks, being pet some more, and assisting me with work. 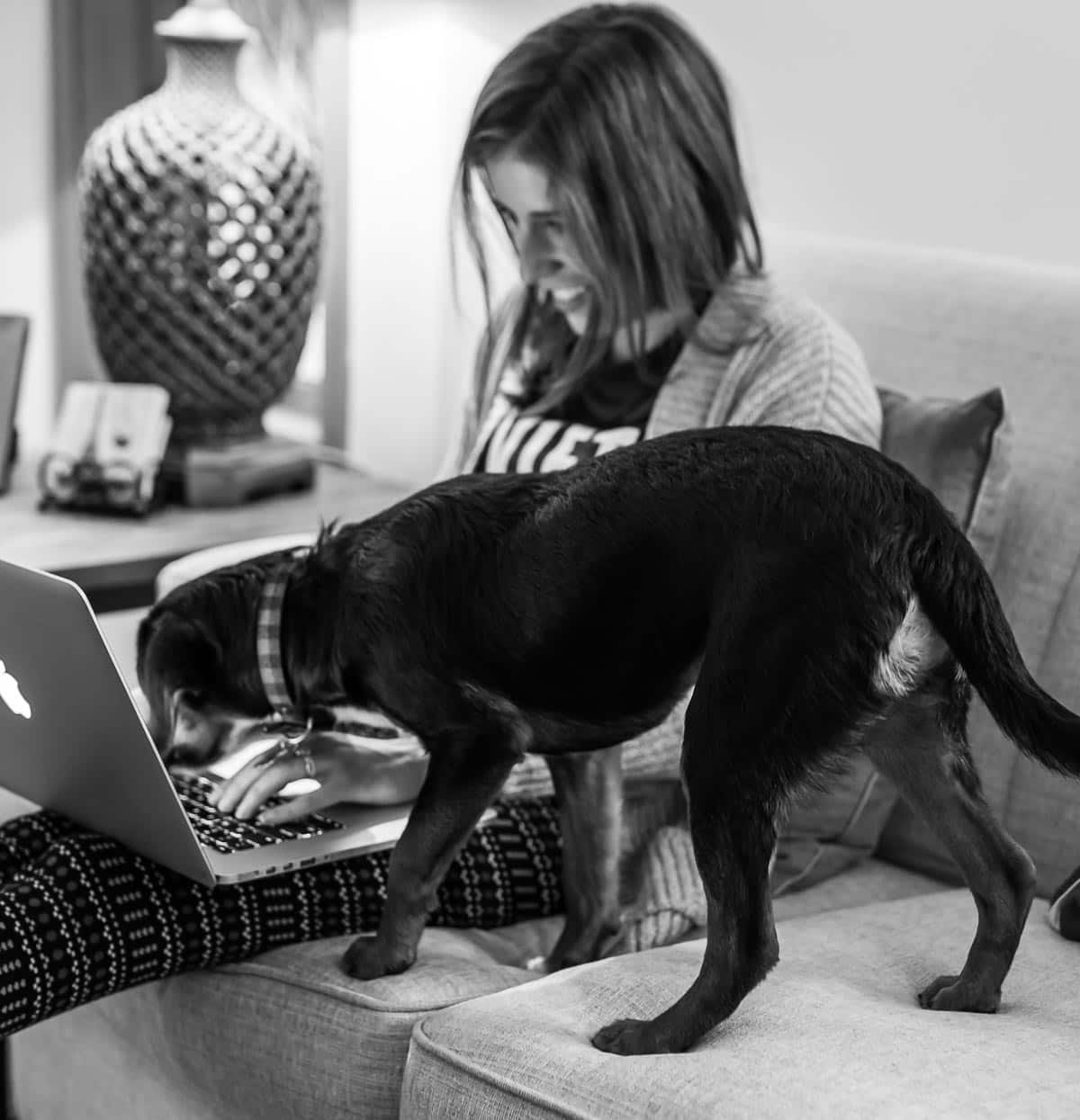 Teddy has zero concept of personal space. He nuzzles my fingers when I type, follows me into the bathroom, and when I try to push him away, he gives me this: 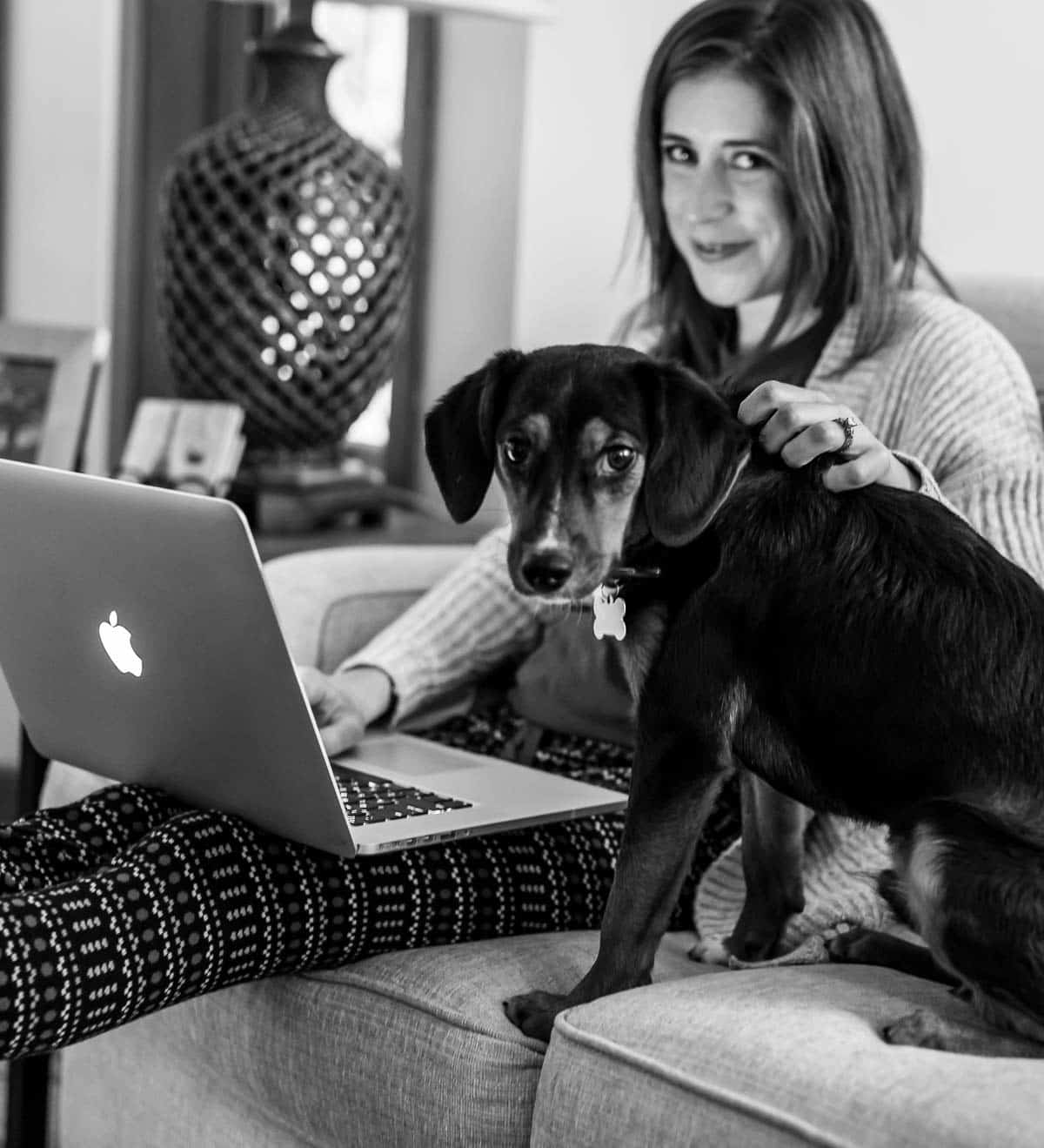 How am I supposed to resist that look?

But, as Teddy will tell you, I’m not the pushover in the house. 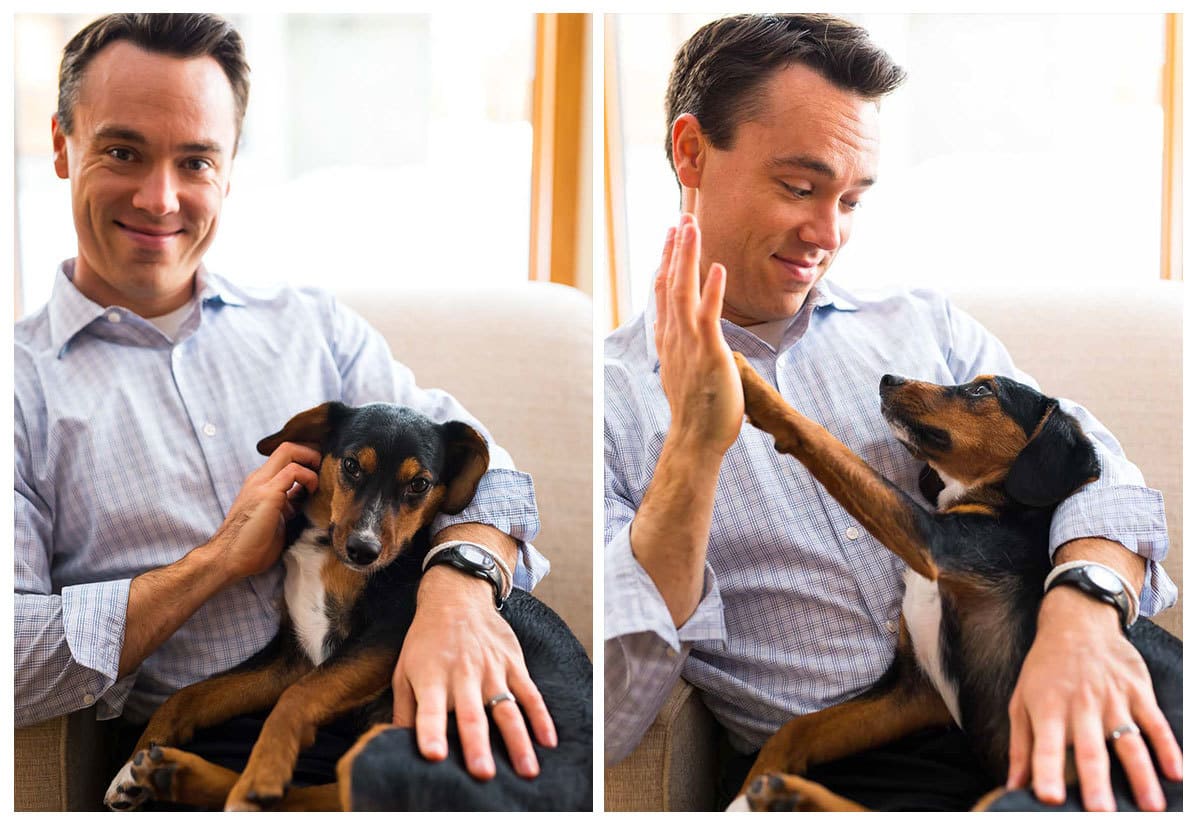 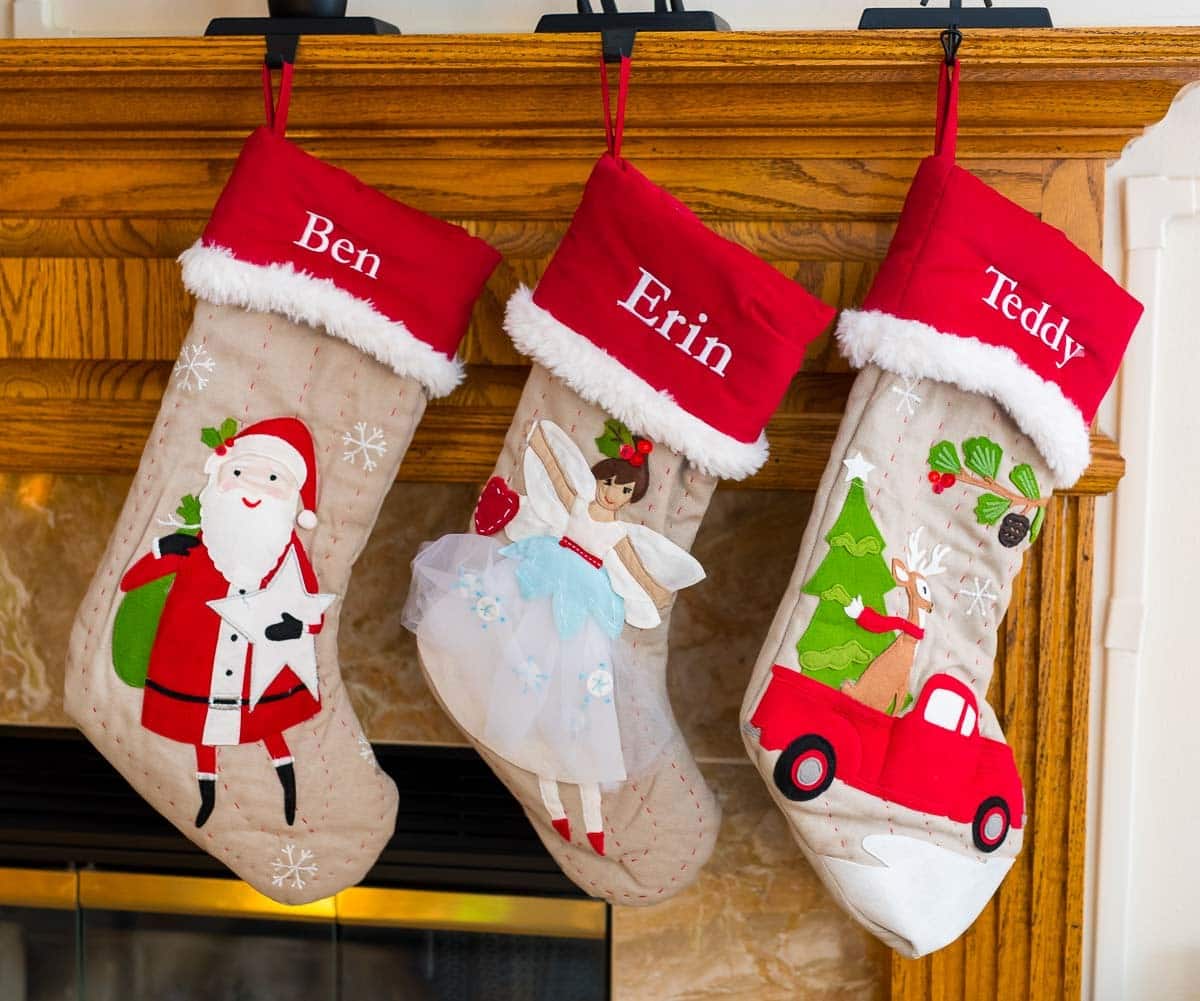 Happy holidays from all three of the Clarkes, especially our newest family member. 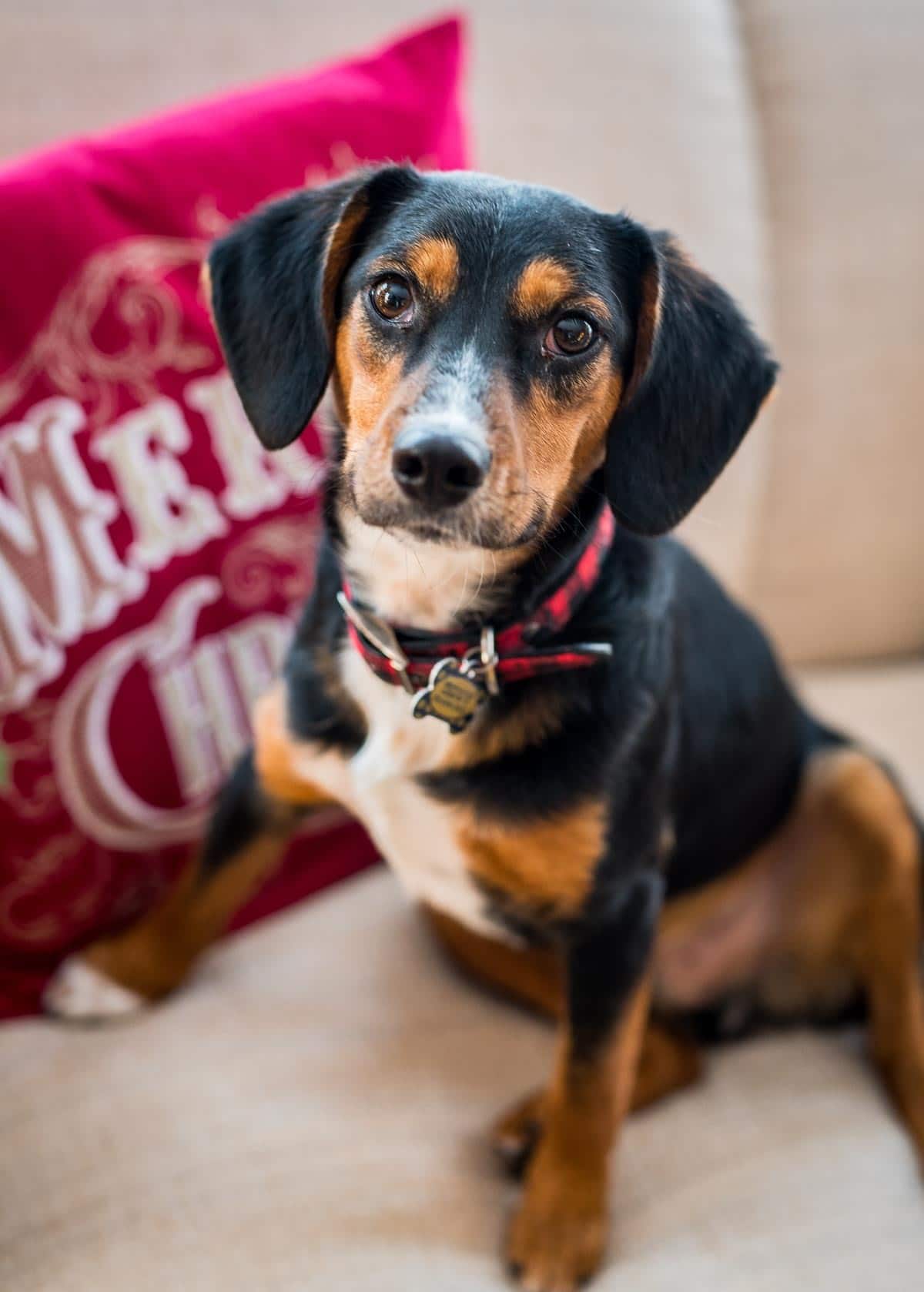 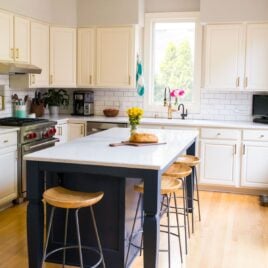 Our Kitchen Remodel – The Big Reveal! 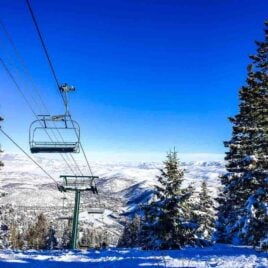