Ooey, gooey, and bursting with divine pumpkin flavor, this Pumpkin Monkey Bread is topped with a simple vanilla glaze and finished with chopped pecans.

One summer morning, my mom taught my sisters and I how to open a can of Pillsbury cinnamon rolls and bake them in a round pie plate all by ourselves. It was a great day and a terrible day.

What we needed back then, to bring peace to our household, was pumpkin monkey bread.

Otherwise known as cinnamon roll bites or cinnamon pull-apart bread, monkey bread is a tasty treat that oozes cinnamon sugar in every bite (like these Cinnamon Blondies) and tastes exactly like the prized middle of the center cinnamon roll. PLUS, there’s pumpkin!

“Simply scrumptious, and so autumnal tasting!”

I’m often asked my favorite thing to make. While choosing just one feels a bit impossible, when pressed I will often answer homemade sweet rolls. I love coming up with new twists (like these Biscuit Cinnamon Rolls) and the edible rewards are outstanding.

This homemade pumpkin monkey bread is my favorite sweet roll recipe to date (these Red Velvet Cinnamon Rolls are a close second).

The pumpkin in the dough (a full cup!) makes the monkey bread:

How to Make Pumpkin Monkey Bread

With every little fluffy dough piece coated in a happy layer of sugar and spice, a necessary drizzle of cream cheese glaze, and a shower of toasted pecans, pumpkin monkey bread is one of those sweet treats just calling to be picked apart by your fingers.

Can I Make Monkey Bread with Storebought Cinnamon Roll Dough?

Typically, yes. However, I have not tried this recipe with storebought dough so it would be an experiment. Plus, it would lack the pumpkin. I highly recommend trying the homemade dough. Don’t be intimidated by the steps or ingredients.

Is There a Way to Make Ahead Pumpkin Monkey Bread?

Yes! To make ahead, in place of allowing the dough to rise at room temperature, you may also place it in the refrigerator to rise overnight. In the morning, remove from the refrigerator and proceed with the recipe as directed.

Can I Use Fresh Pumpkin Instead of Canned? 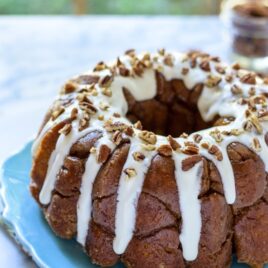 For the Cinnamon Sugar Coating:

For the Cream Cheese Glaze and Topping: 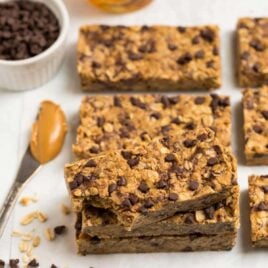 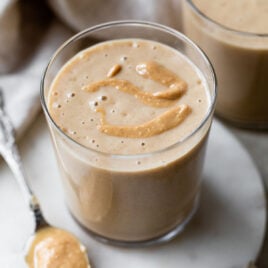 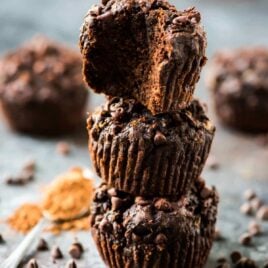