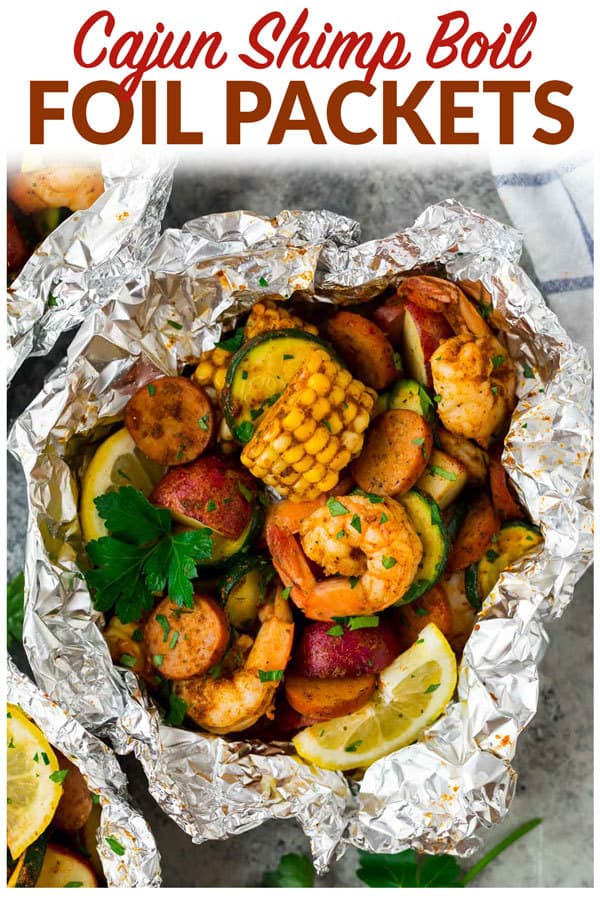 One of the hallmark foodie experiences of my life occurred in a gas station deep in the heart of Louisiana. I walked into a side dining area crowded with community-style picnic tables with rolls of paper towels and bottles of hot sauce placed at their centers. I walked out (or rather rolled out, I was so full) with the solemn vow that this might have been my first Cajun Shrimp Boil Foil Packets, but it would not be my last. 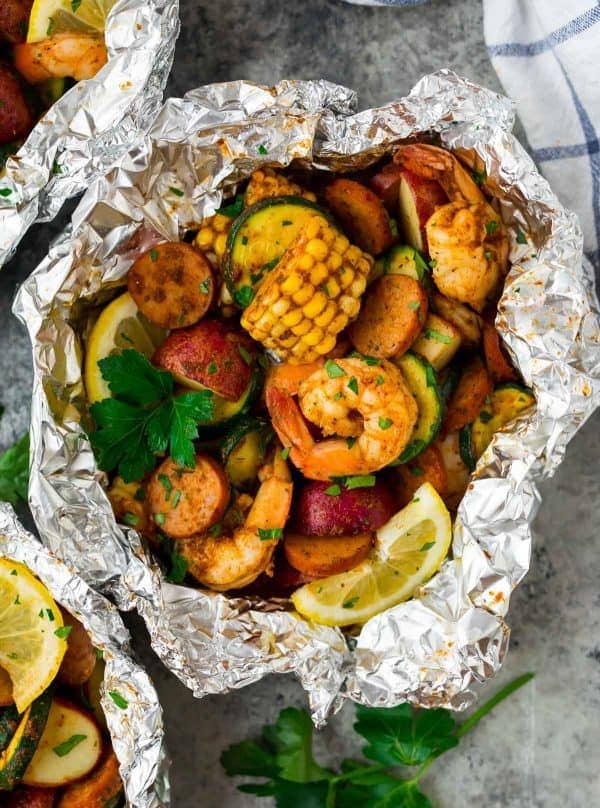 This recipe is sponsored by Land O’Lakes.

Today’s easy recipe for Cajun shrimp boil foil packets is my at-home version of the shrimp boil I experienced in Louisiana, tweaked to use ingredients I can easily find at my Midwest grocery store (spoiler: we are fresh out of fresh…and frozen…and all other crawfish).

I also adapted the shrimp boil cooking method to one that I can easily pull together on a weeknight. As its name suggests, a traditional Cajun shrimp and sausage boil recipe calls for cooking the ingredients in a ginormous stockpot, preferably outdoors.

I kept the same outdoor component, but eliminated the stockpot in favor of easy foil packets. You can cook these on your grill with the same outdoor effect, or in the event of a) rain or b) you don’t feel like grilling/don’t own a grill, you can make this same Cajun shrimp boil in the oven, too. 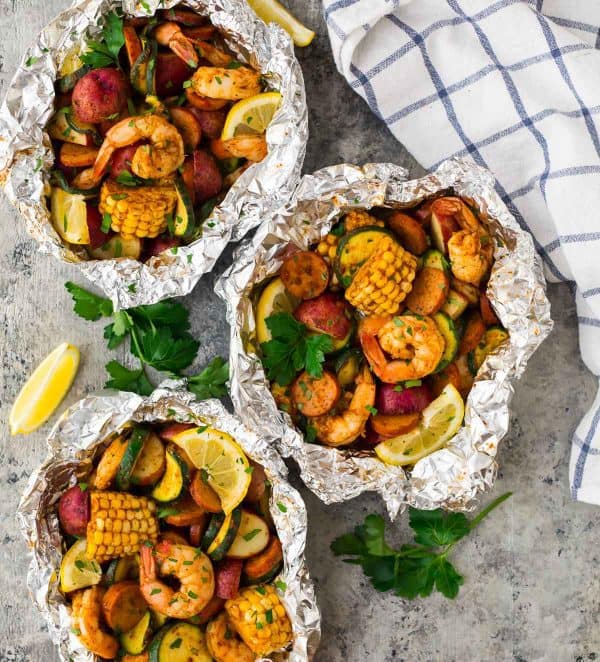 Why I Love These Cajun Shrimp Boil Foil Packets

Every forkful took me right back to Louisiana.

Keeping true to my usual better-for-you recipe approach, I made a few adaptations to these Cajun shrimp boil foil packets – notably, in place of regular sausage, I used Cajun-spiced chicken sausage. The foil packets have so many other flavors rocking inside them, this swap was completely undetectable.

I couldn’t resist adding extra veggies in with the Cajun shrimp. Along with classic corn and potatoes, I slipped in zucchini. Red bell peppers and yellow summer squash would be tasty seasonal additions, too. 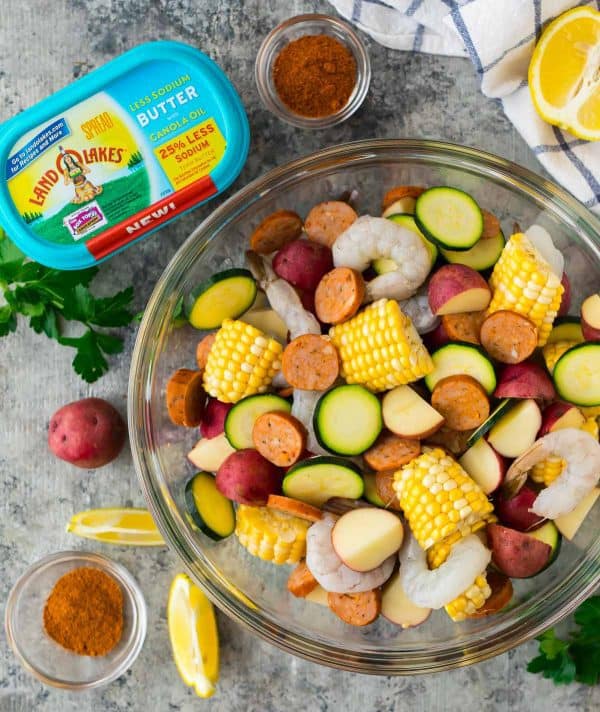 My final sneak is Land O Lakes® Less Sodium Butter with Canola Oil. It has the full taste of buttah (YUM) but 25% less sodium and fewer calories. I love how straightforward and simple the product ingredient list is! 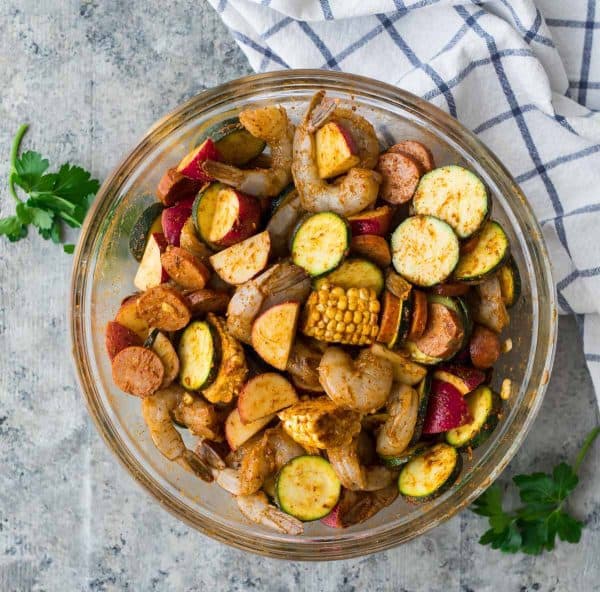 To make this Cajun shrimp boil, you simply stir together the ingredients in a big ol’ bowl, then divide them into foil packets and cook.

This is easy summer living at its best. 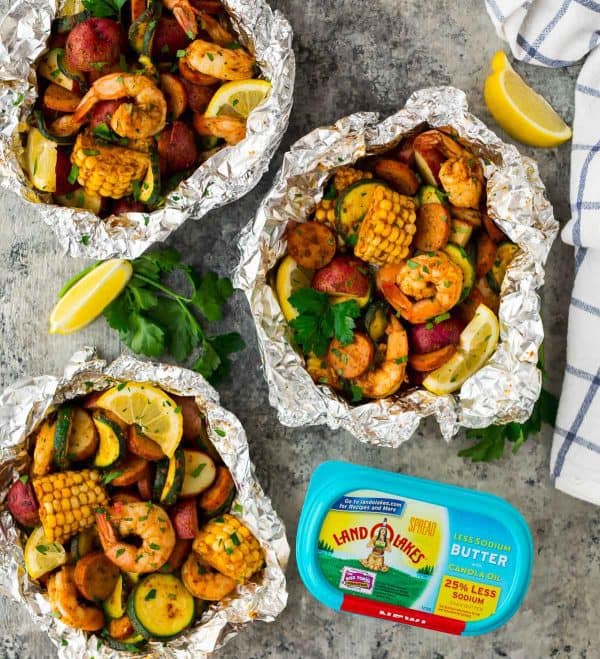 How to Store and Reheat

What to Serve with Cajun Shrimp Boil Foil Packets

While these packets can certainly be a standalone meal, here are a few ideas of what you could serve with them: 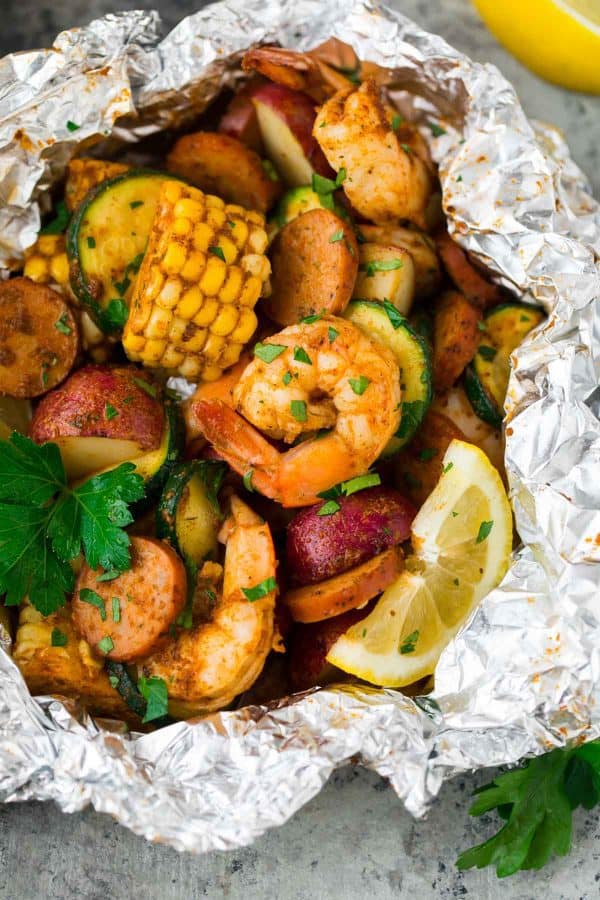 While any traditionalist could point to a number of liberties that I’ve taken with this lazy-gal’s version of a true Cajun shrimp boil, one thing that hasn’t changed is exactly how it should be enjoyed…

In the company of good friends, with your cool beverage of choice in hand. 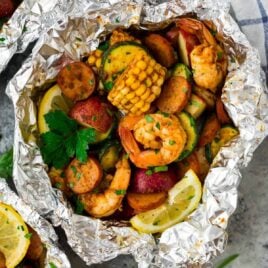 4.86 from 14 votes
Easy Cajun Shrimp Boil Foil Packets with sausage, corn, red potatoes, and zucchini. Can be made in the oven or on the grill. Great flavor!
Prep: 20 mins
Cook: 15 mins
Total: 40 mins
Servings: 5 servings
ReviewPrint

I am sharing this post in partnership with Land O’Lakes. As always, all opinions are my own. Thanks for supporting the brands and companies that make it possible for me to continue to create quality content for you! 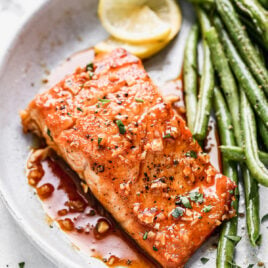 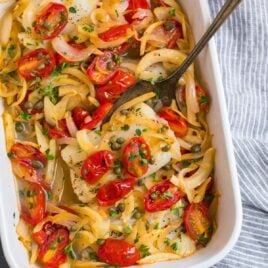 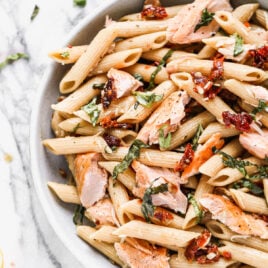