This healthy Instant Pot Chicken Tikka Masala recipe was inspired by the month I spent in India, otherwise known as 30 of the most delicious days of my life. We didn’t grow up eating Indian food so before I visited, I wasn’t even sure if I’d like it. Chicken tikka masala (and every Indian food recipe I tasted after) crushed that doubt in one bite. 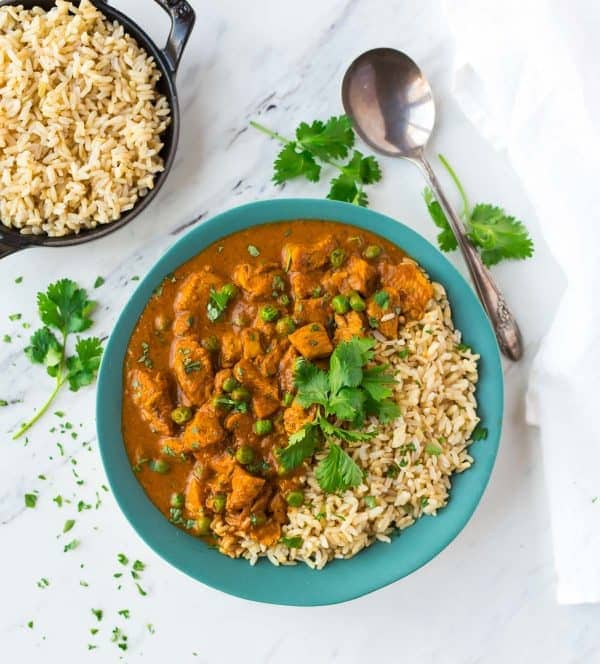 Everything about India captured my heart, from its color to its chaos to the warmth of its people to its cuisine. While there is much about India that I miss, it is the steaming, creamy curries, fluffy, tender naan bread, and vibrant spices I pine for most.

I’ve had prior success making healthy, Indian-inspired recipes in my own kitchen, Paneer Tikka Masala, Slow Cooker Butter Chicken, and Instant Pot Lentil Curry being three faves. Ben’s also spent time in India, and since chicken tikka masala is one of his favorite Indian dishes too, I decided to try my hand at a skinny chicken tikka masala that would do justice to the chicken curries we’d each experienced abroad.

While this Instant Pot chicken tikka masala cannot compare exactly to the phenomenal ones we ate in India, for a richly flavored at-home version that takes minutes to prep, is made from ingredients I can purchase in a Midwest grocery store, AND that is healthy, I’m pretty darn happy with it. I am betting that you will be too! 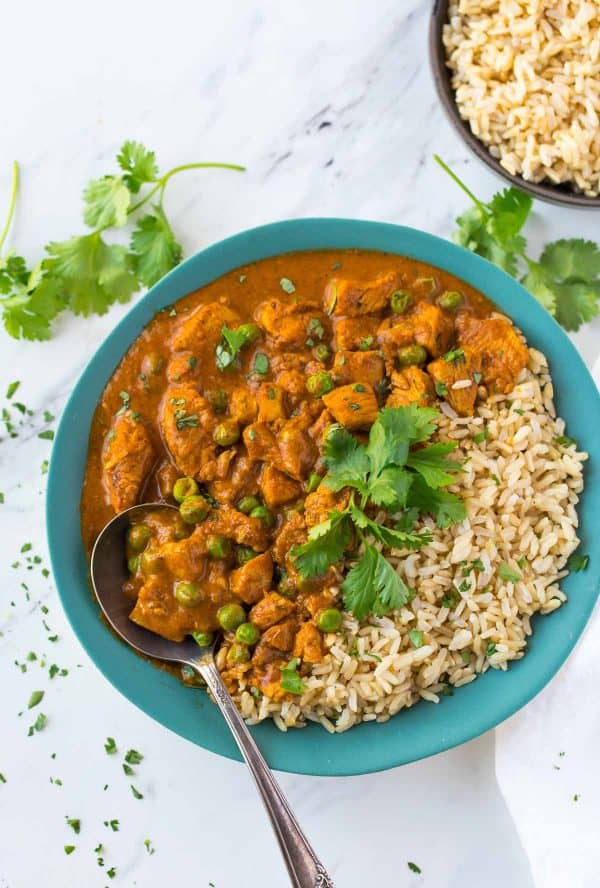 What is in Chicken Tikka Masala?

Chicken tikka masala is a rich, flavorful Indian dish that consists of bite-sized pieces of juicy boneless chicken bathed in a rich, thick spiced curry sauce. It’s spiced in the sense of being intensely flavorful; it’s not spicy in the sense of being “hot.”  The tikka sauce is orange in color, and it usually contains a creamy ingredient like coconut cream or yogurt. There is not one true recipe for chicken tikka masala, and you can find dozens (and dozens) of versions of it online. Today, I’m sharing my favorite easy chicken tikka masala recipe that’s made with simple ingredients you can find at the average grocery store.

Is Chicken Tikka Masala Bad for You? 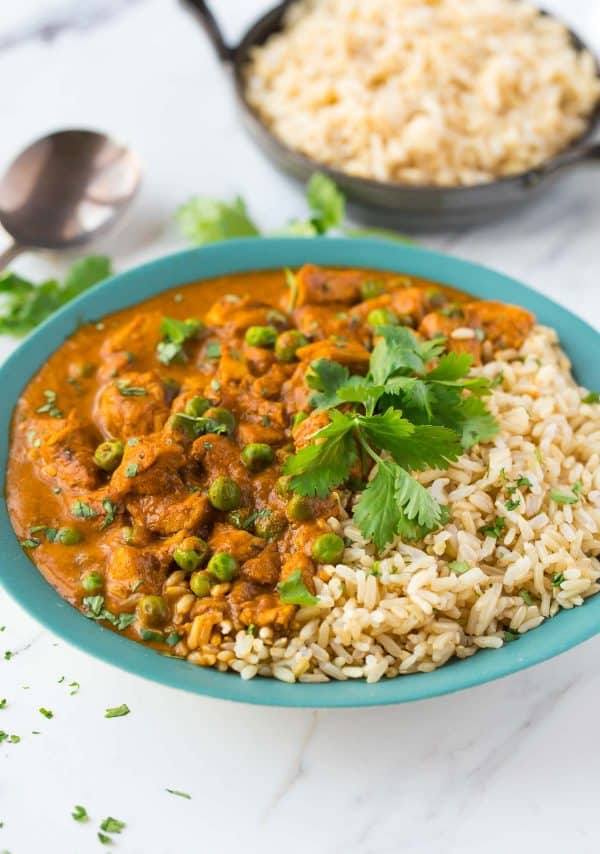 Why Make Chicken Tikka Masala in a Pressure Cooker?

As you no doubt deduced from the recipe title, I cooked this easy chicken tikka masala in my Instant Pot.

If you don’t have an Instant Pot, try this Chicken Tikka Masala instead.

How to Store, Reheat, and Instant Pot Tikka Masala

What to Serve with Chicken Tikka Masala 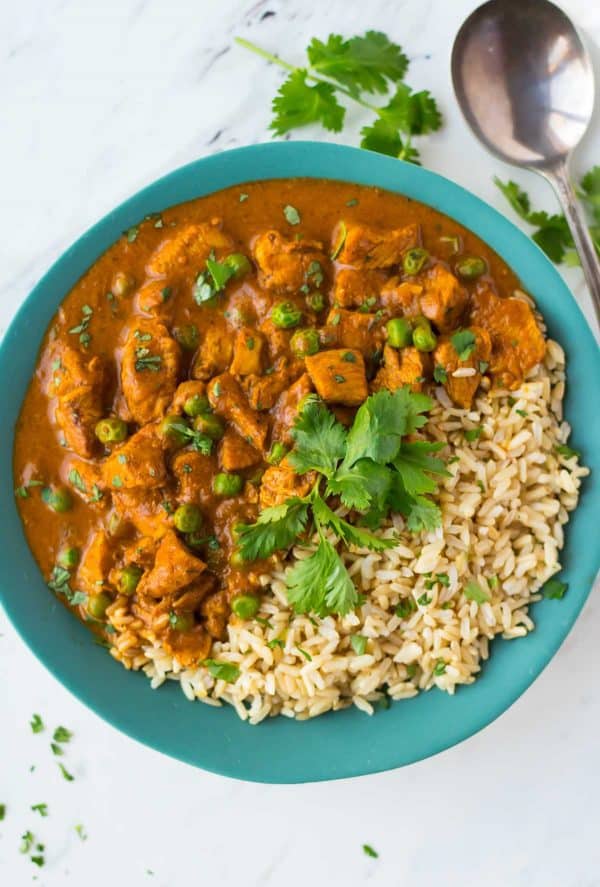 Whether you adore Indian food or are just starting to tiptoe your way in, this healthy twist on chicken tikka masala is a wonderful mini vacation on a plate.

Close your eyes and inhale its sweet aroma. You can almost hear the Bollywood tunes playing through the streets! 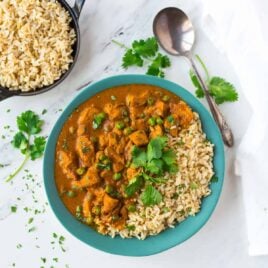 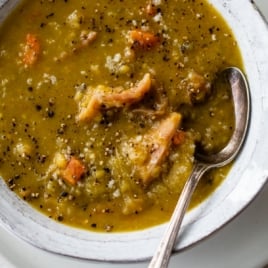 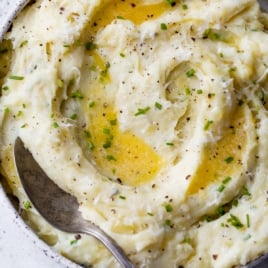 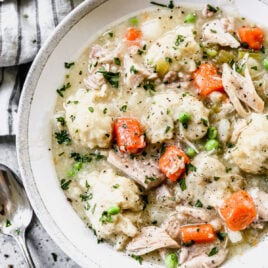